To start fixing my home I hired HCL Construction, headed up by owner Harry Lindsey Jr. Harry had learned to frame under some of the top contractors in Anchorage, and had just decided to strike out on his own. There was no expensive pickup, no over-eager smile, no effusive promises of “top quality” work. Instead, Harry quietly walked around the jobsite, took a drag of his cigarette, and scowled. If there’s one thing I’ve learned about contractors, it’s that for those with real integrity, their work isn’t just about contracts and dollars but also morals and ethics. It’s a deep reflection of who you are and how you treat others. Bad work isn’t just bad work, it’s a form of dishonesty. It literally hurts to see. 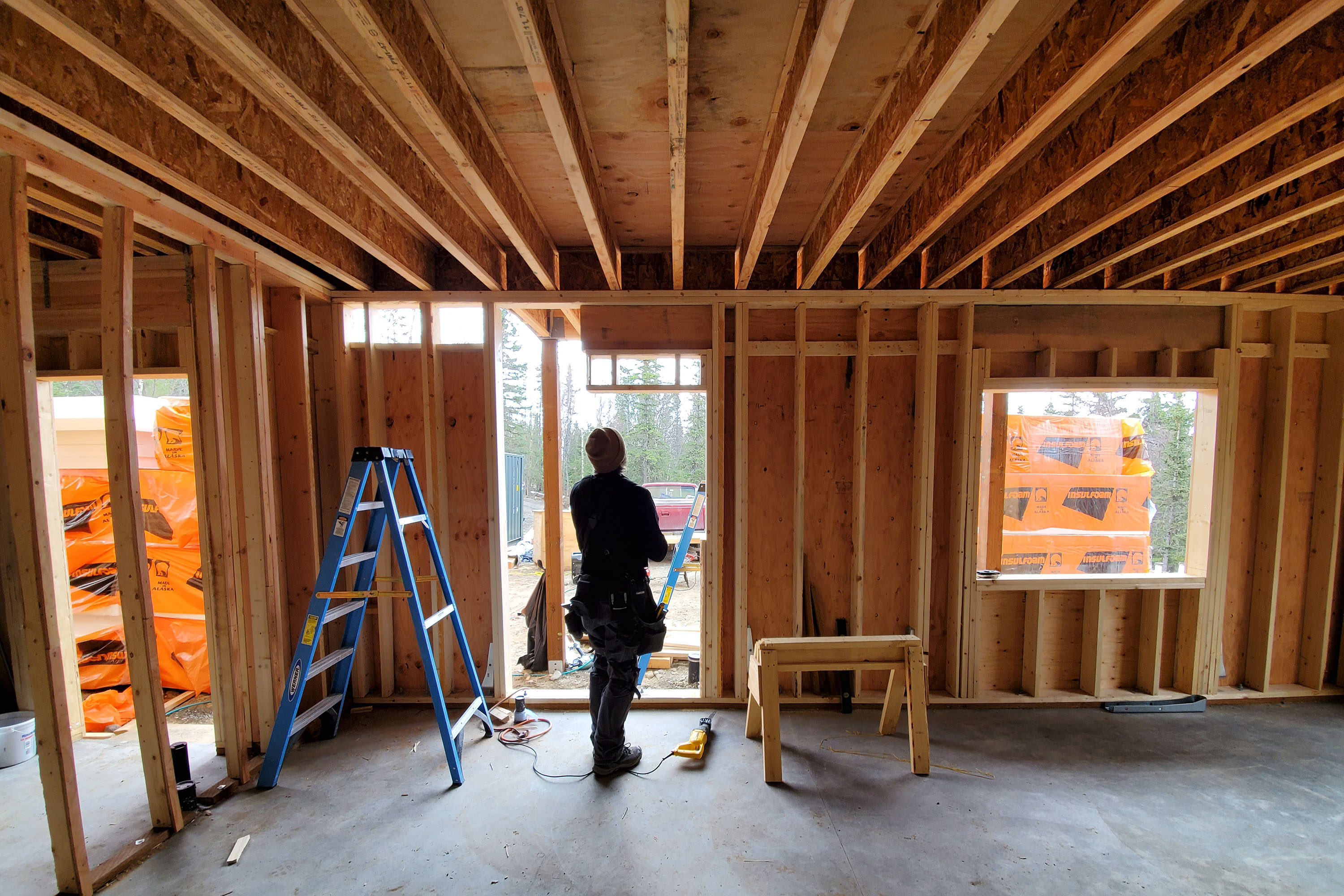 Harry immediately identified most of the problems that the professional reviewers had found. And if anything, he was angrier about the framing than I was. I hired him on the spot.

Harry and his crew started by ripping out the hopelessly shoddy interior framing my previous contractor had done in the master suite and throwing it out the window. They rebuilt it clean, neat, and strong. The difference was night and day. 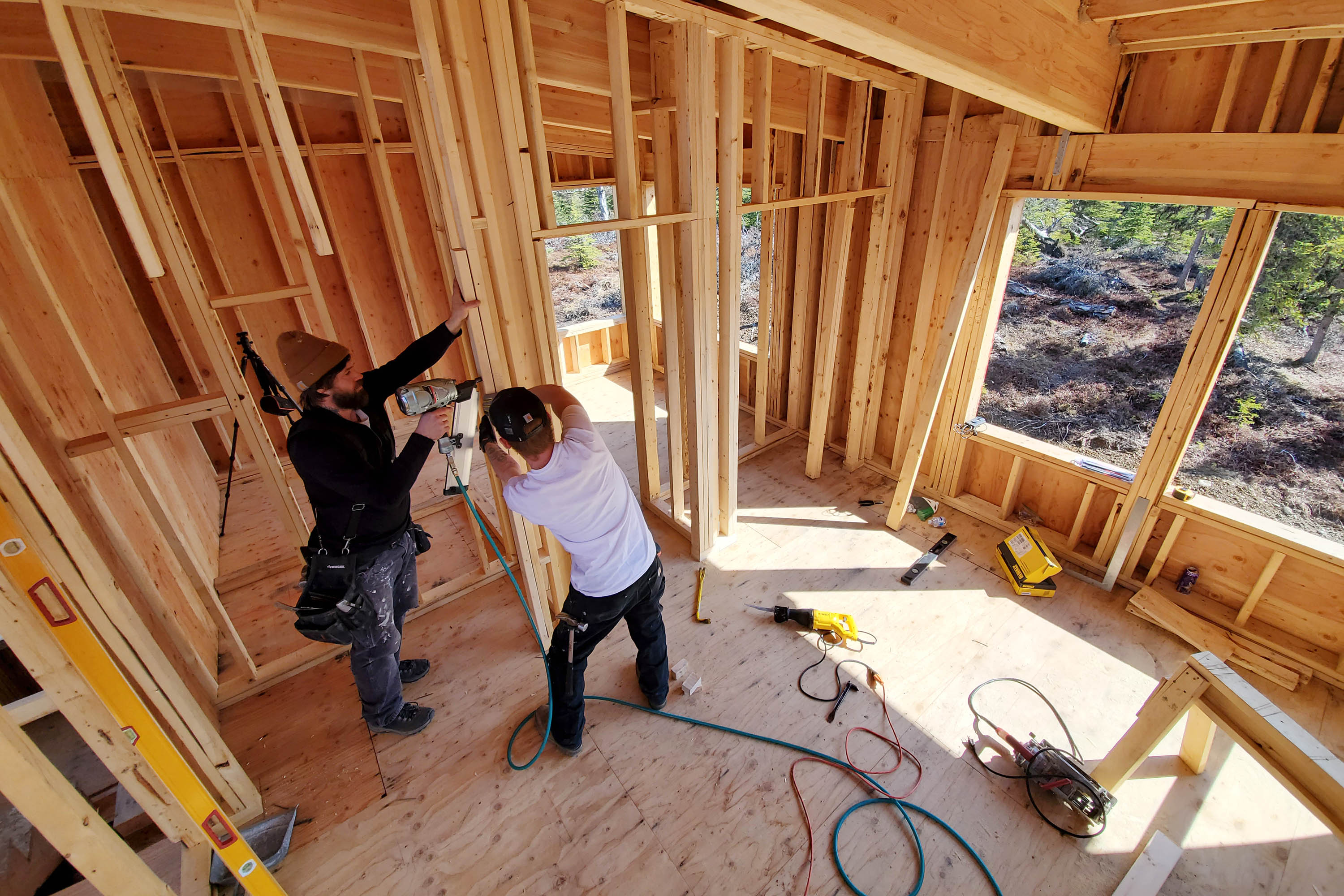 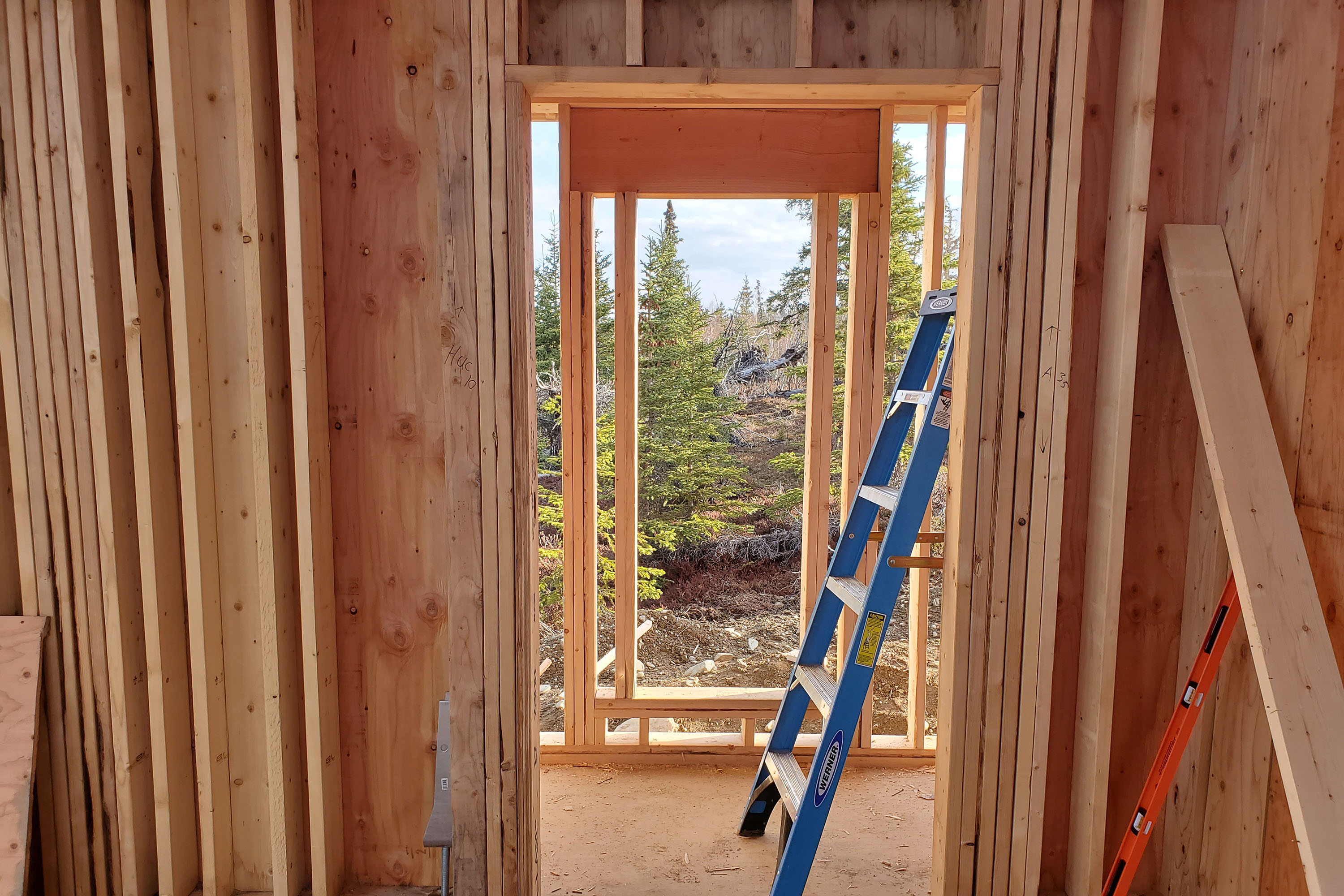 Next, he replaced the basement walls. My previous contractor had inexplicably built three walls with untreated 2×4 lumber intermittently pressed against bare concrete (the plans called for 2×6 walls separated from the concrete with a 1″ air gap). The exterior wall that had been built too short was also demo’d and rebuilt. The windowsills were straightened and seismic hardware was removed and reinstalled correctly. 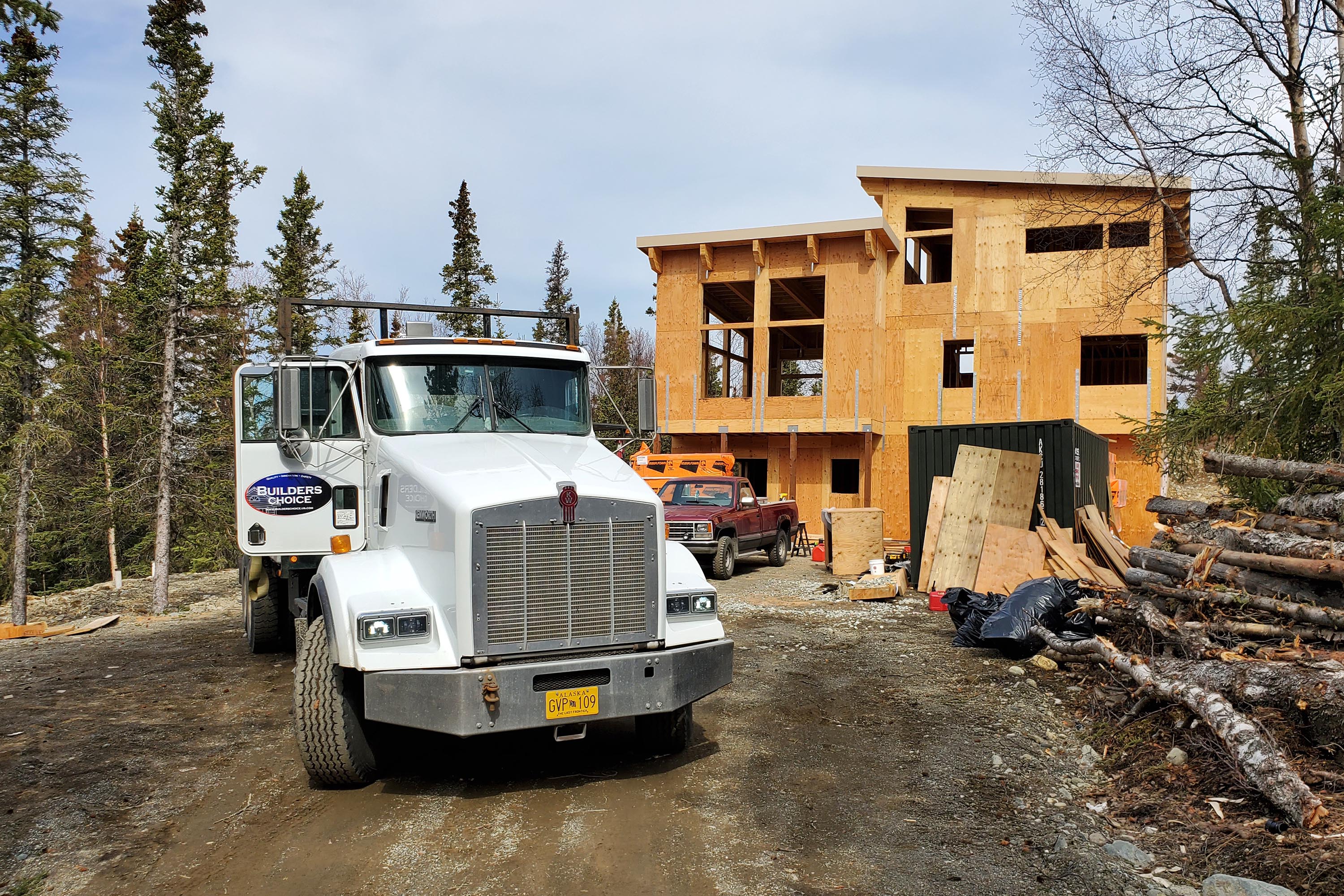 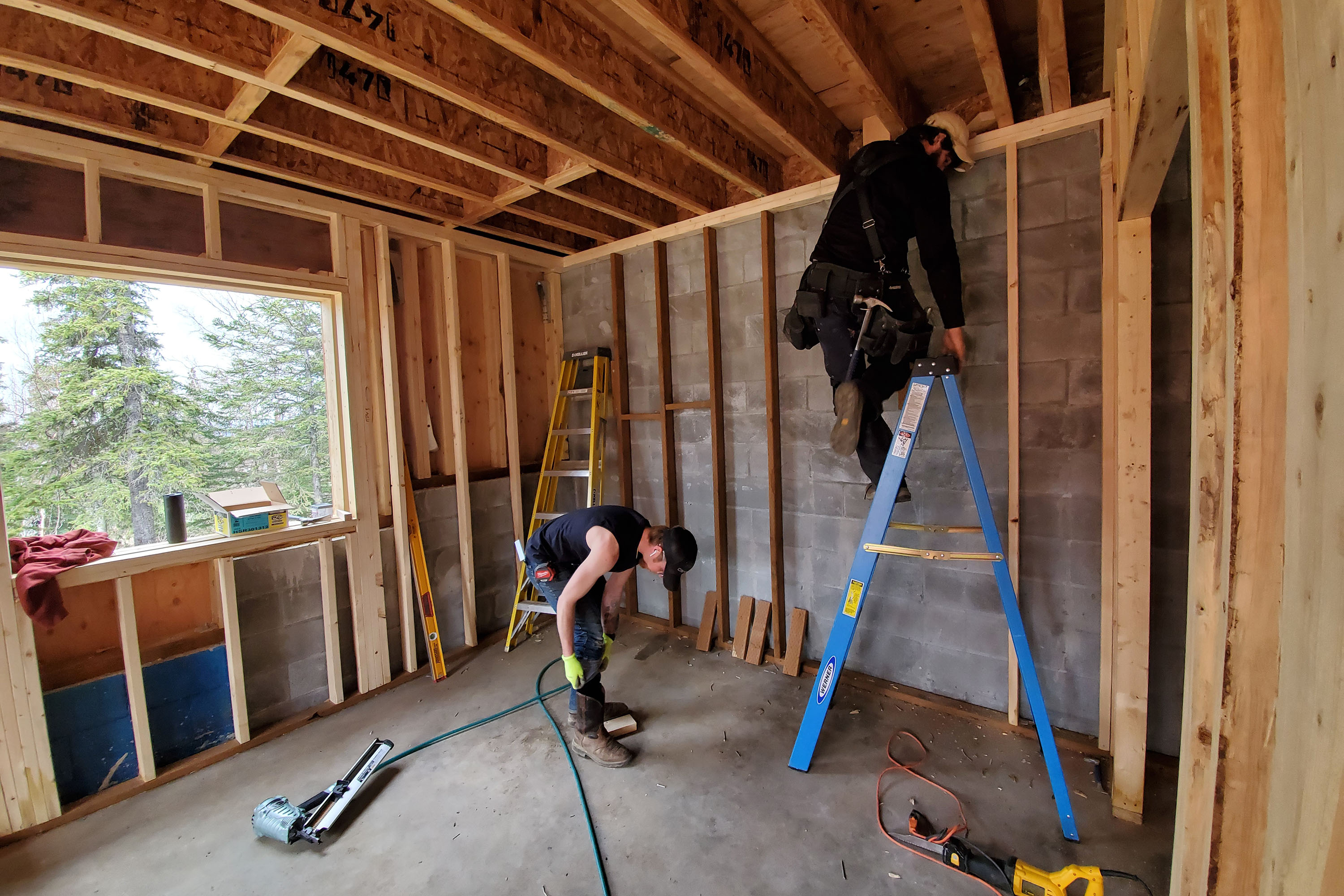 Amazing what a good contractor can do.