We’d hoped to start rebuilding on top of the basement walls once the floor was off, but initial measurements showed that something was still wrong. By using a laser transit we found that the original framing contractor had built all of the exterior basement walls out of level. Each wall pitched a different direction. The interior framing was riddled with errors too.

There was only one real option. We demolished everything down to the sill plates–long pieces of treated lumber placed flat on top of the basement wall (see my post from Jan 3). Surely, we thought, we could reuse those. But nope. Some of the plates were slightly warped and installed in such a way that their edges were curled up above their centers. And the original framers had simply placed some of the plates on top of sawdust and gravel. The weight of the house had embedded the gravel inside of the soft treated wood. Someone on the site quipped “man, we knew these guys couldn’t frame. But did they not even know how to use a broom?” 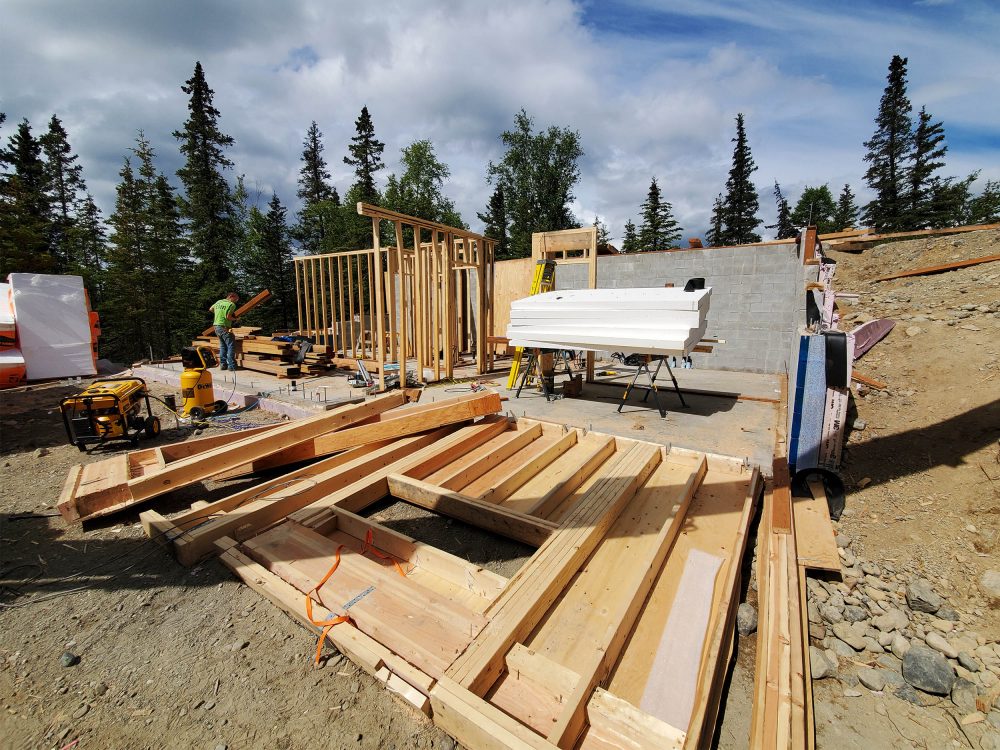 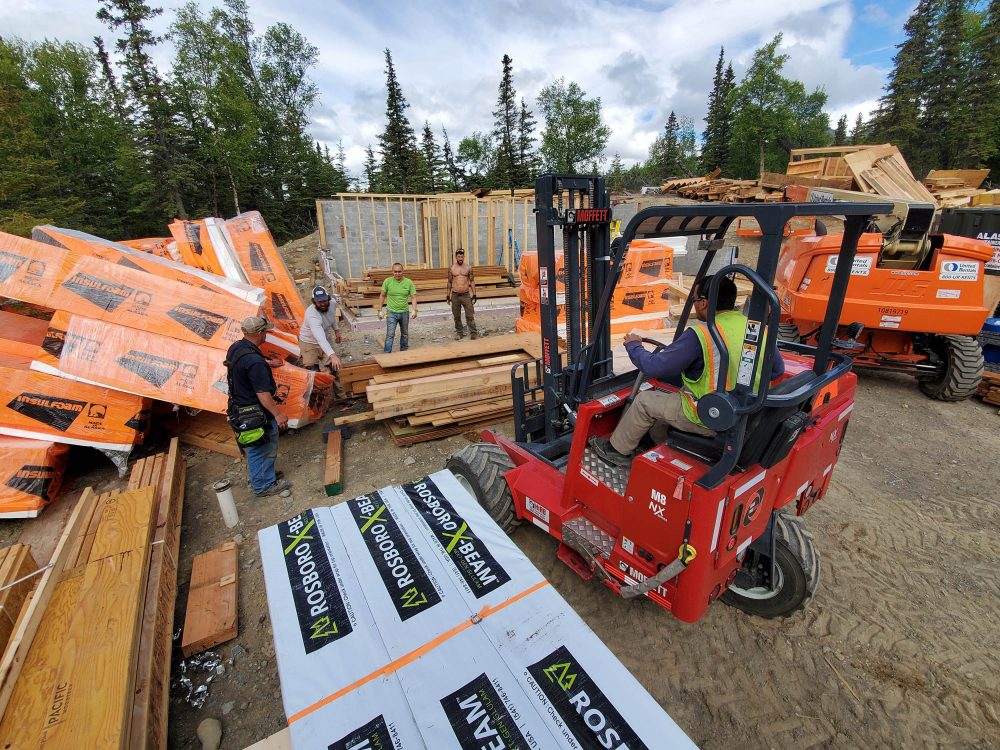 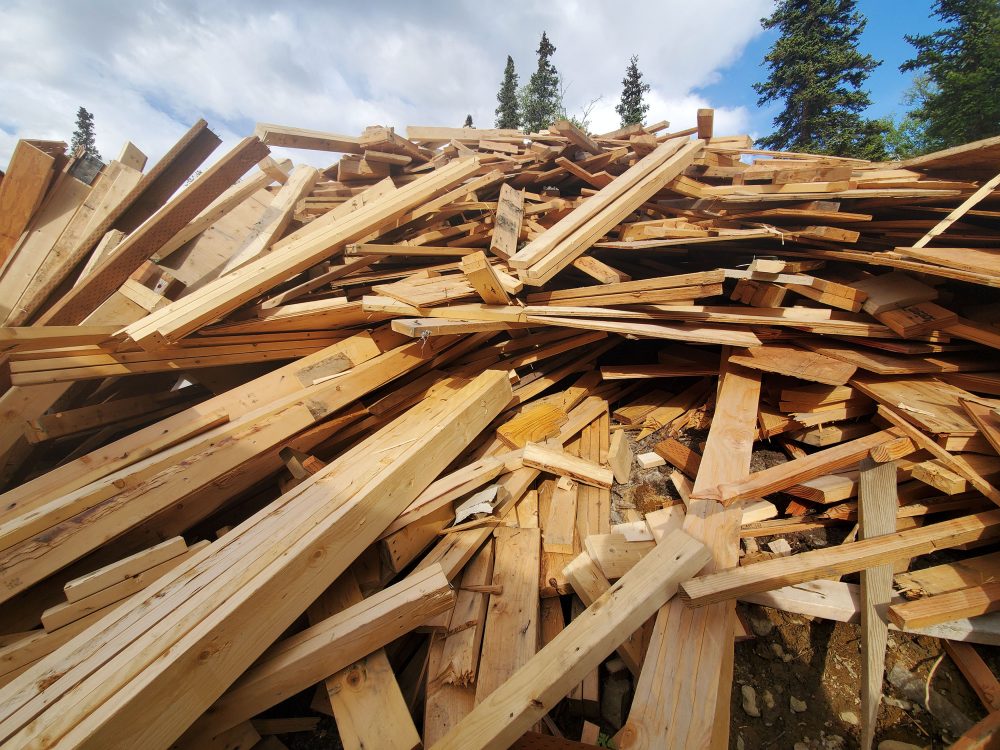 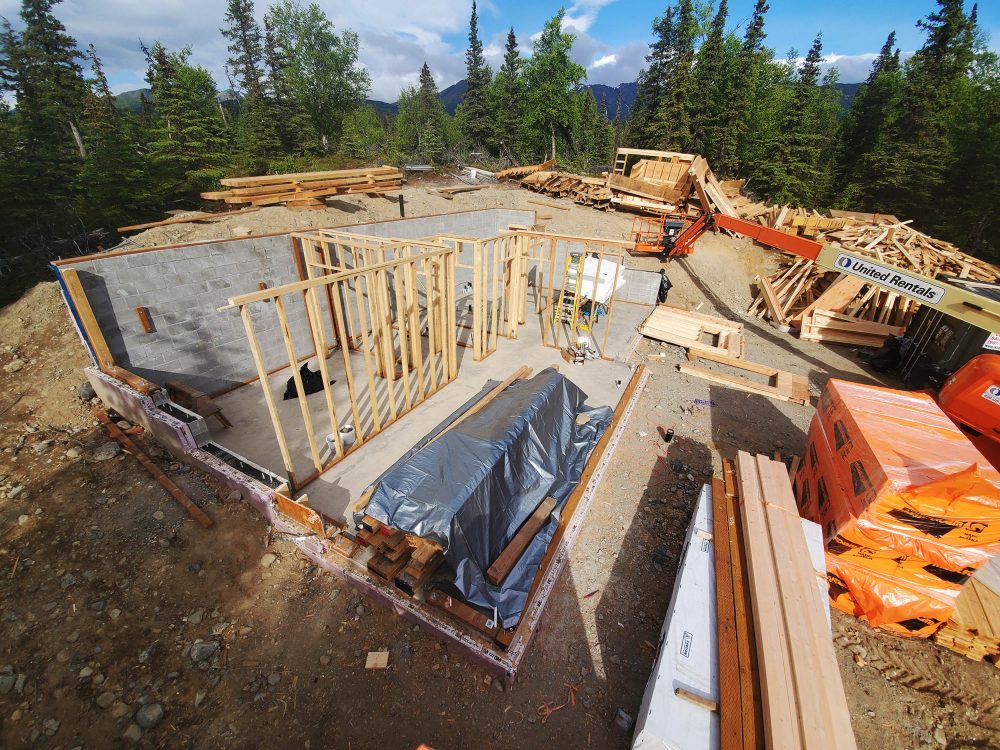 We pulled the plates off too. At this point, none of the original framing job was left.

The same day we finished the demo, Builder’s Choice delivered the first new lumber shipment. The building site was now teetering on the edge of chaos: the connex was full of half-used insulation rolls, there were stacks of new joists and plywood under tarps, and the glacial moraine behind my site was partially buried under its own moraine of demo’d framing. But in front of us was a clean, broom-swept slab and a truly fresh start. 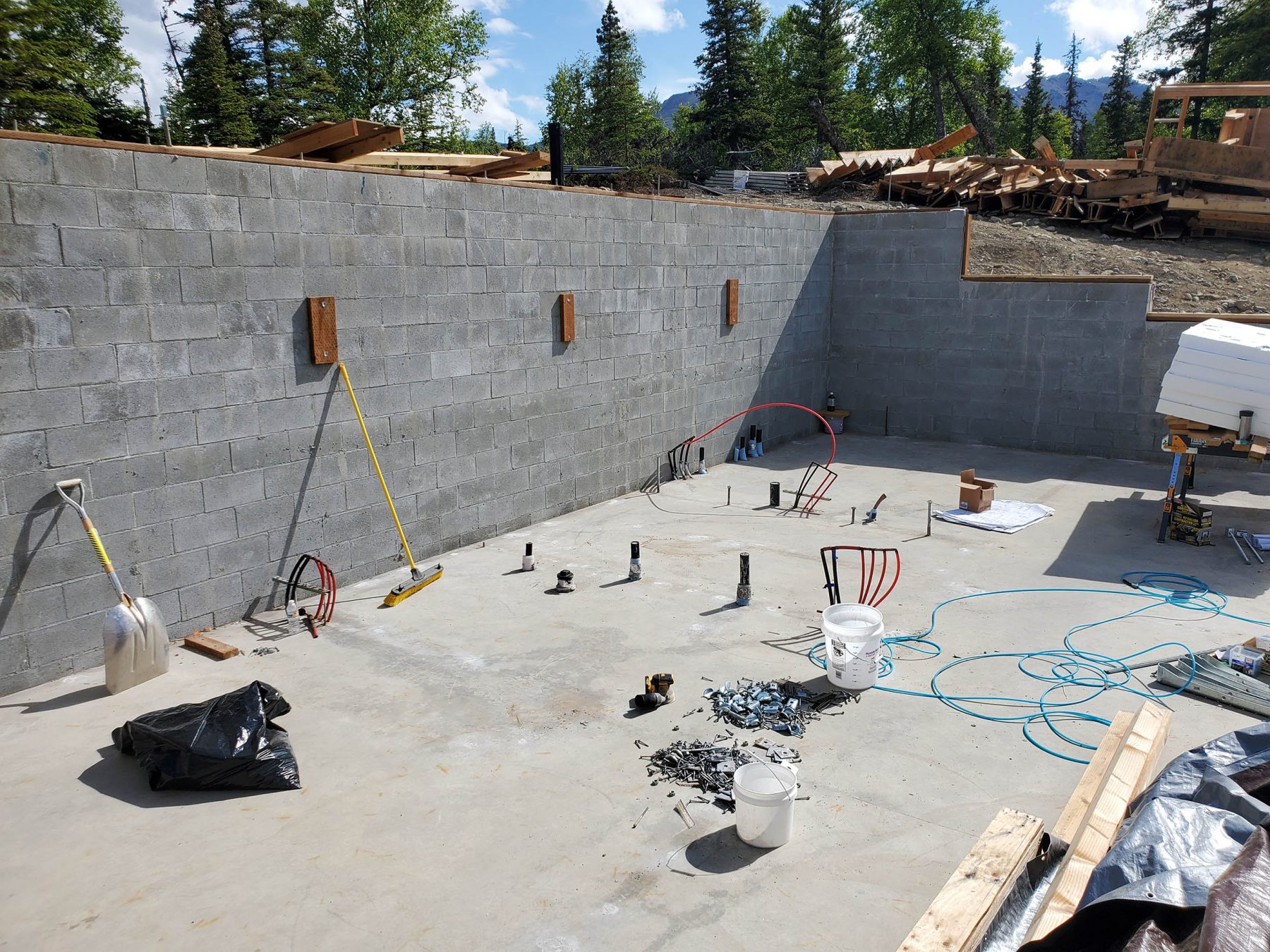