Just ten days after the decision to demolish my house, the job was more or less complete. We’d hoped to save the flooring above the basement and some of the interior framing on the main floor, but when we got down to it we found that nothing had been fastened correctly. The subfloor was cut short and hadn’t been nailed to the rim boards, and it was glued down so poorly that it was easy to lift it right off of the joists. The joists were out of level and cut short, too. It all had to go.

The wastefulness of all of this was mind-boggling. Over $100,000 of framing labor and materials was now torn up and lying in piles around the jobsite. And construction was now–at best–back to where it had been in mid December, six months ago. That meant six months less time in the new house, six months of additional rent in my current apartment, six months of lost rent on the basement ADU in the new house, and six months of interest accruing on the full amount of my bank loans. It really added up.

A couple days ago, on June 18, we had a magnitude 4.2 earthquake. That’s relatively small for the Anchorage area, but I immediately contacted Harry to make sure that everyone at the jobsite was alright. As painful as the demolition was, the earthquake was a good reminder that the safety of the people in the house is ultimately more important than lost time and money. As my mom pointed out to me in a long call last week, there are many injustices in the world that can never be fully made right. “In a way, you’re lucky,” she told me. “This is a problem that can be fixed with money.” It’s a lot of money, to be sure. But bad framing can be replaced and made whole. Someone badly hurt or killed by an unsafe building can’t. It was good to know that nobody will ever have to ride out another earthquake inside of that framing again. 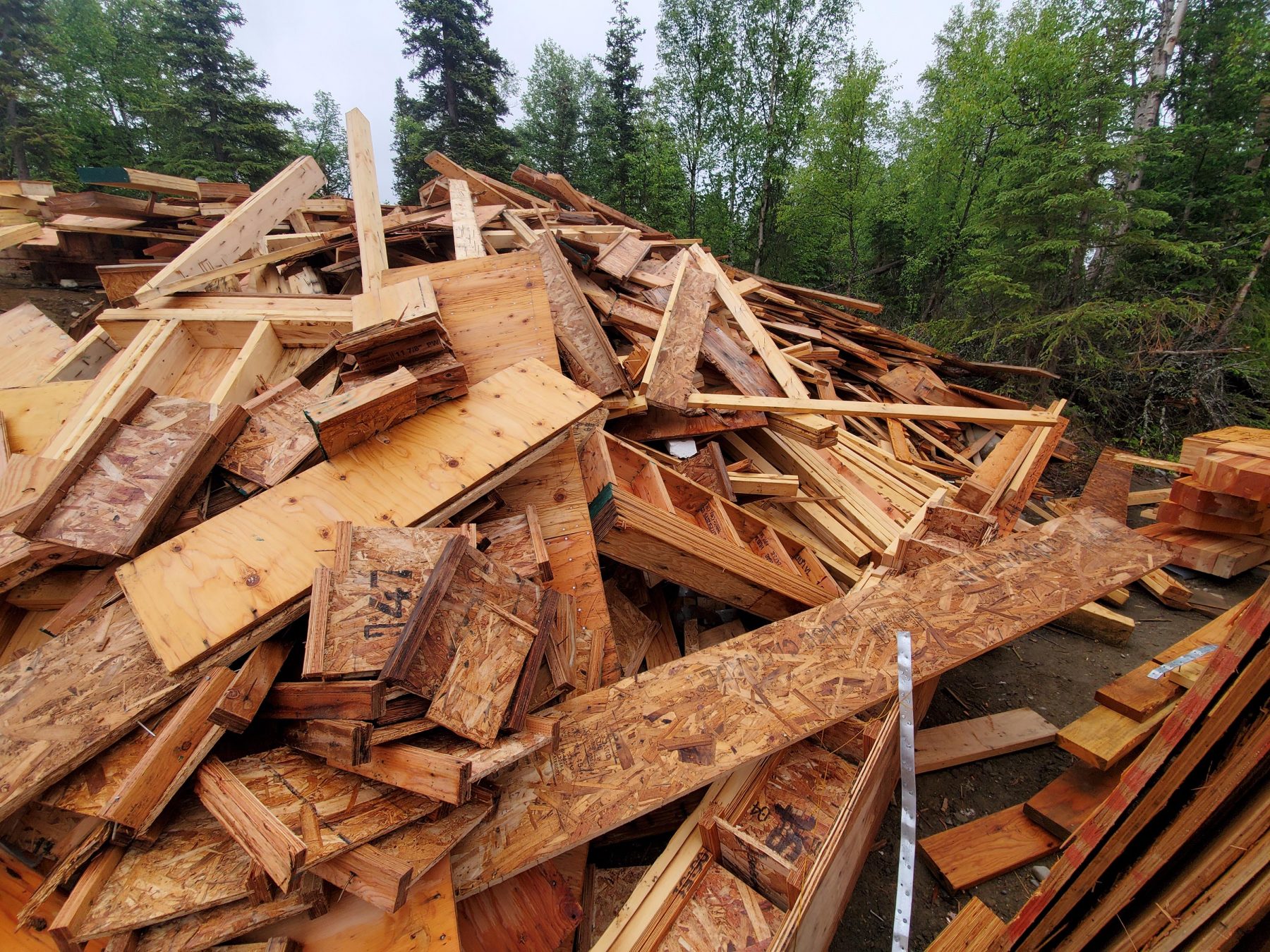