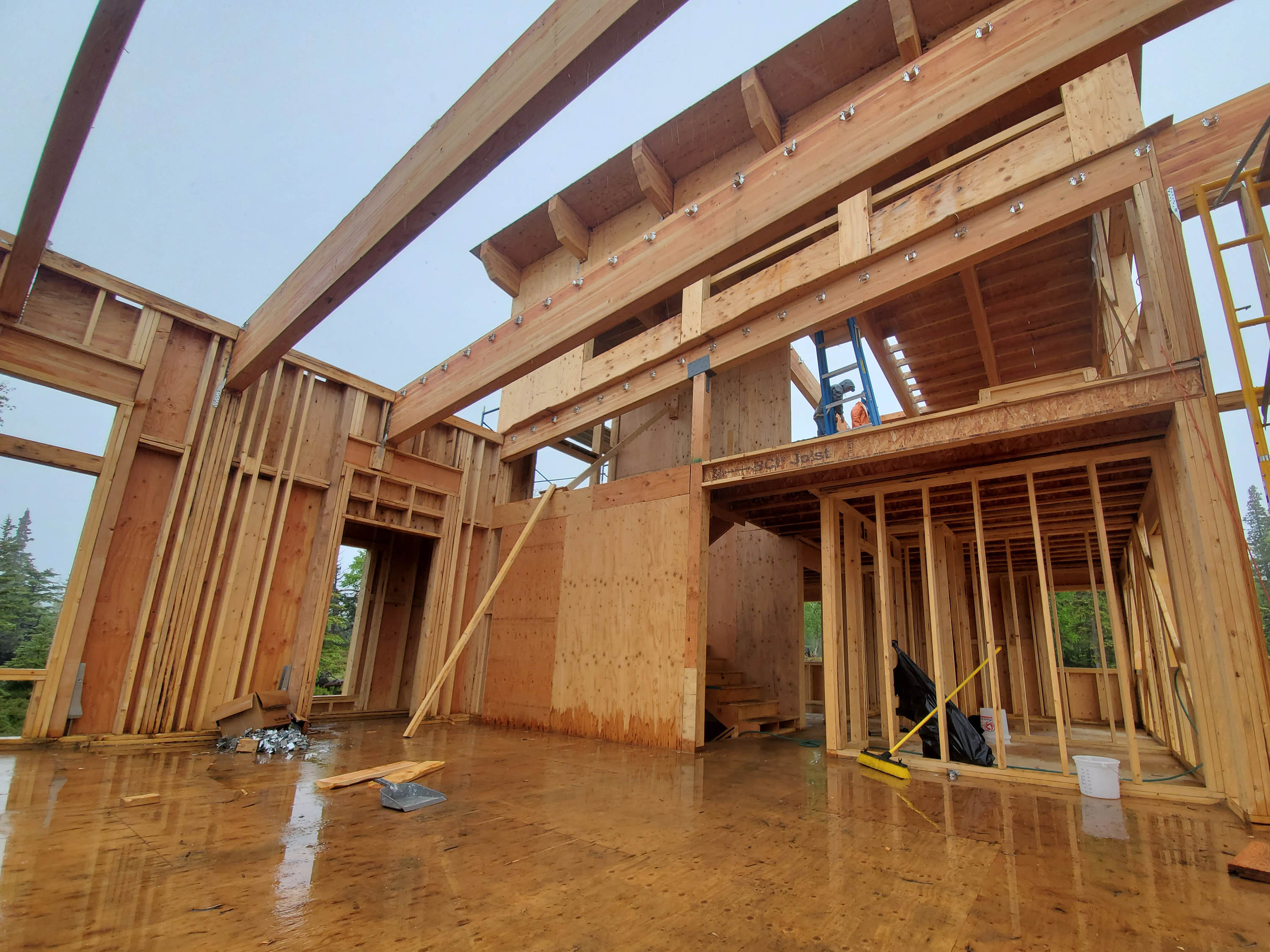 The first task for the demo was to pull off the roof so that we could remove the big glulam beams with a crane. Now that we were doing demo instead of remediation, the poor structural quality of the framing actually became a strange asset. All of the inadequate nailing made the roof purlins easy to pull out, and the glulam beams had half the nail holes that they should have had. The roof deck hadn’t been fastened correctly and peeled off like a candy wrapper. The work went quickly.

It was surreal and sad walking through the house knowing that what was supposed to be a beautiful living space would soon be a giant pile of scrap. It was such a waste. But it was also necessary. While demolition felt like a giant step backward, it was very clear that this was also the only way forward. 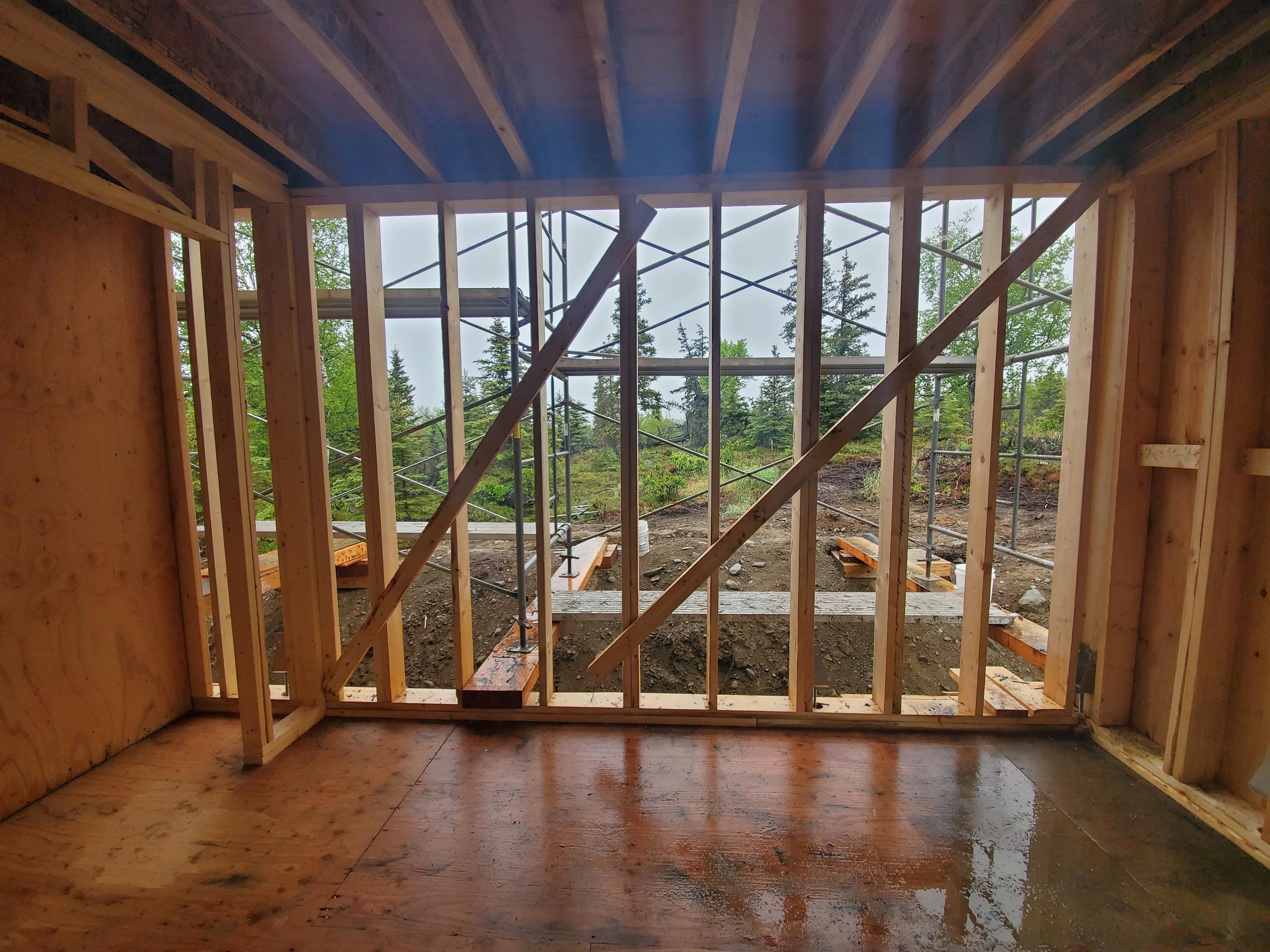 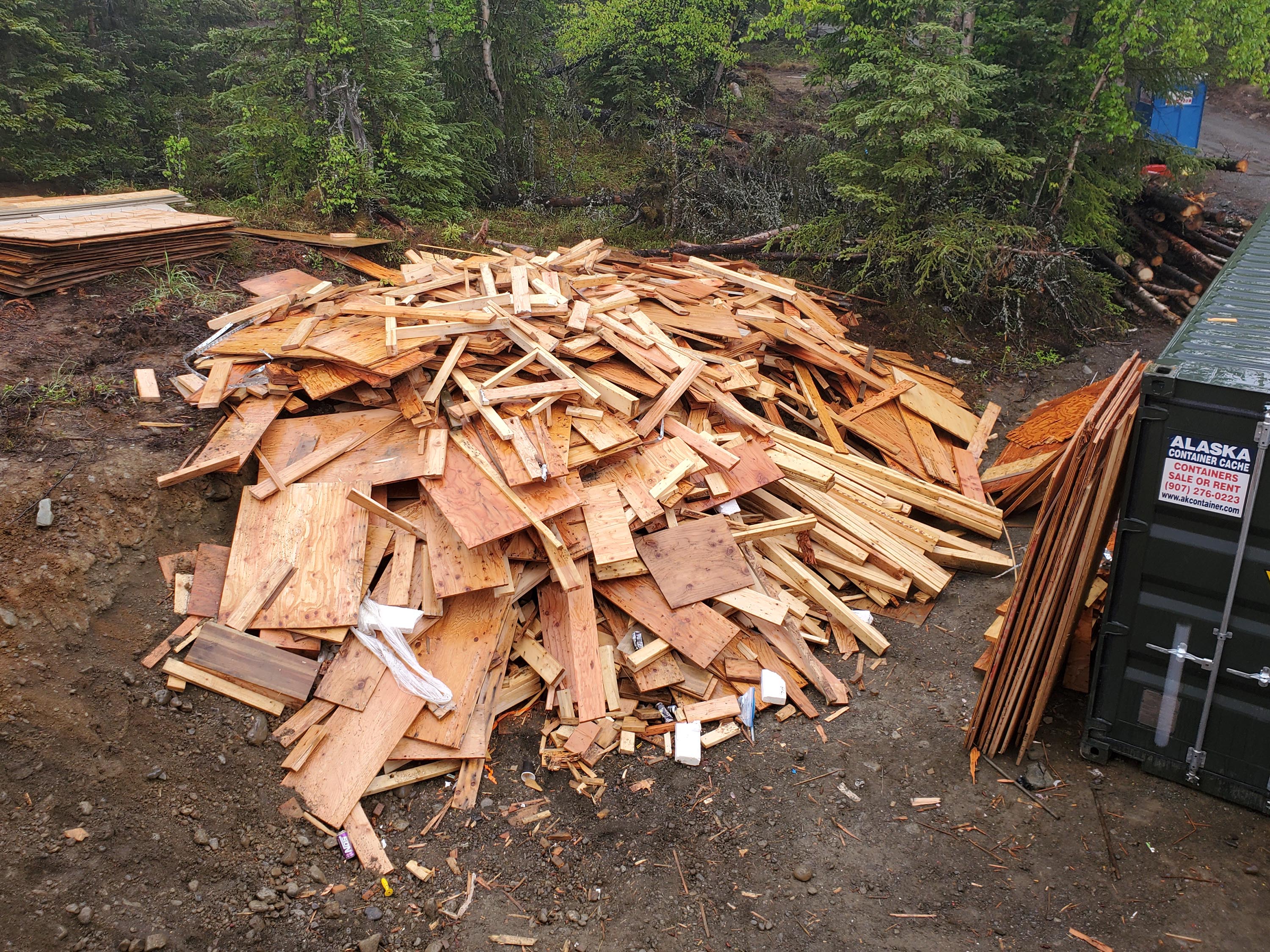 As we continued the demo and found more and more serious structural problems, our decision was only reinforced. This house never would have been safe, and it couldn’t have been saved. It was the right decision to let it go. We catalogued the new problems and kept moving.