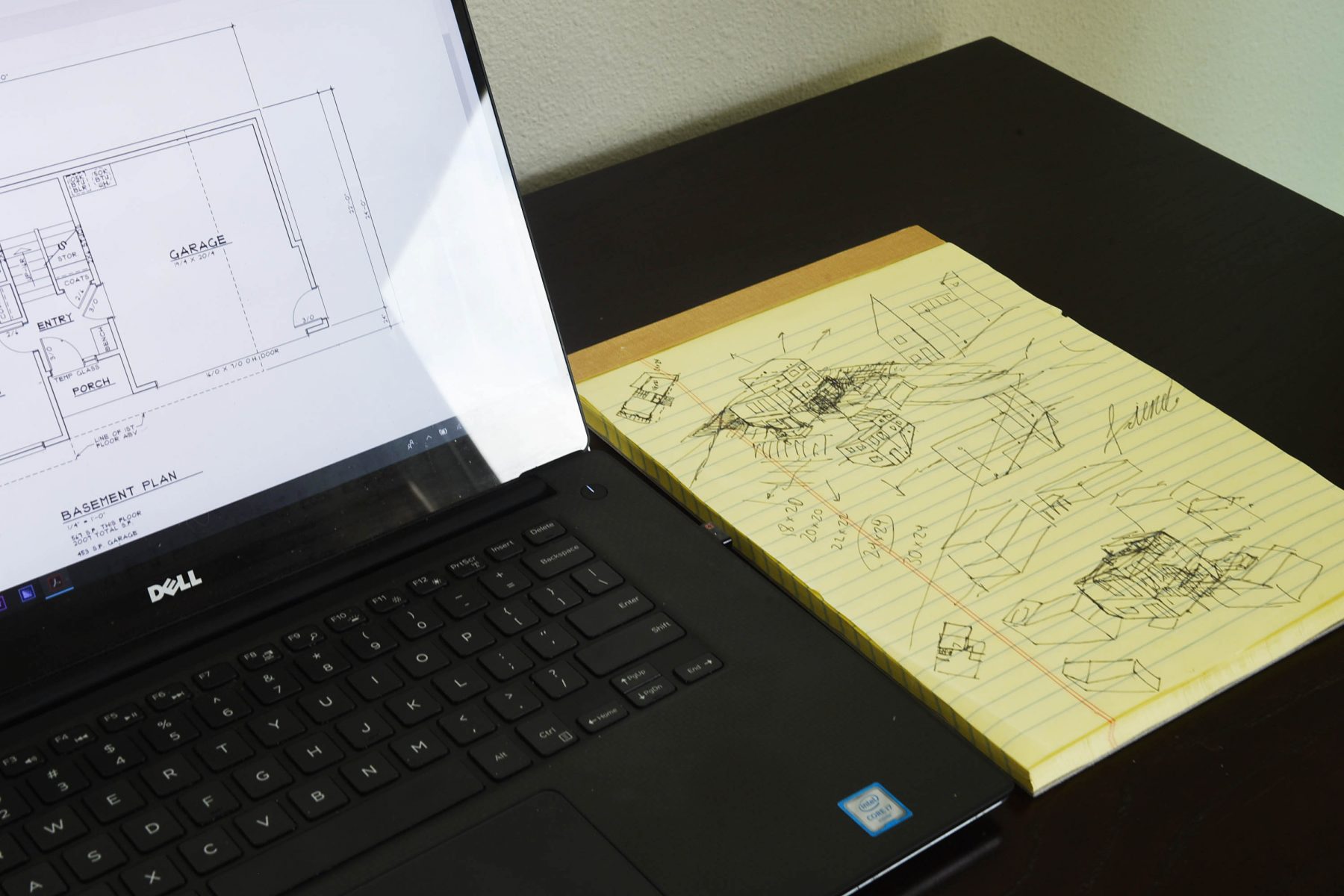 For my project, I hired a designer. The clearest difference between a designer and an architect is simply one of qualifications: a designer can often perform the same tasks as an architect but designers aren’t formally licensed. Licensed architects have more formal training but they usually much more expensive. Off-the-shelf plans were also intriguing, but Anchorage has stringent wind and seismic requirements and I have a unique lot. I ruled out designing my own home because it would take an insane amount of time to learn all of the local codes, software, and engineering.

Working with my designer so far has been a lot of fun. It’s been a collaborative process greatly aided by her expertise and experience designing specifically for Anchorage, and I feel that I’ll end up with a unique and special home designed for the site and my needs.