Well, here we go. Week before last I learned that my original framing contractor–the one whose work had to be demolished–filed a legal document called a “claim of lien” against my home. I’d searched the public DNR database where liens appear earlier but hadn’t seen anything. It turned out this was because the contractor had botched his paperwork, misspelling my name and listing an incorrect address for the project. He re-filed corrected paperwork some time later.

A “claim of lien” is a tool that contractors may use if they feel they have not been paid for goods and/or services provided on a home. In the claim filed by my contractor, he explains that he provided “Material and supplies and labor for the framing of structure on existing foundation” and lists the amount he believes he is still owed for his work. Since I was able to put an emergency stop payment on my last check to the contractor, it’s a significant amount (though nowhere near enough to pay for the damage caused by the defective framing). He also claims that he is owed interest on that sum, and demands that he be reimbursed $30 for his lien filing fees. 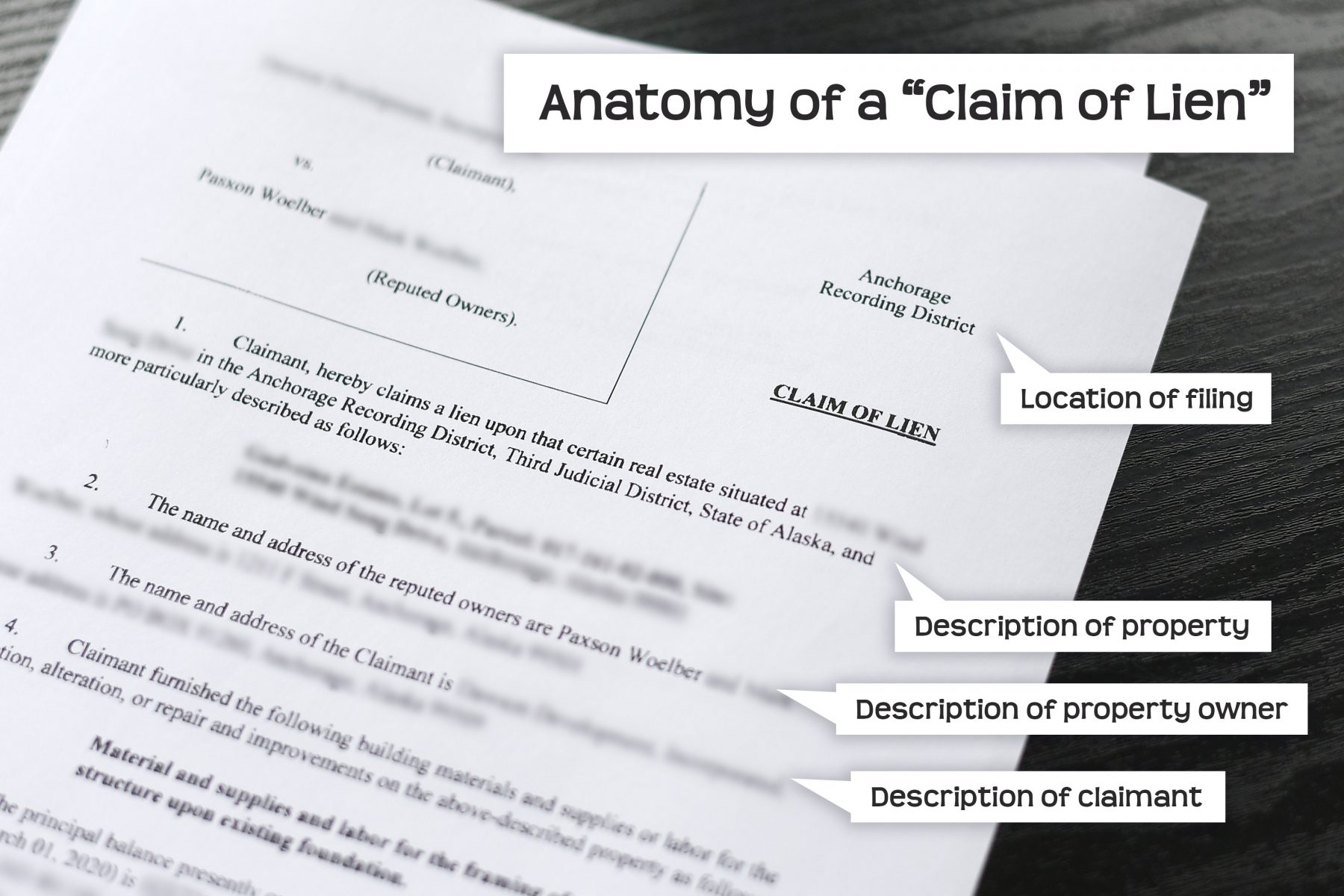 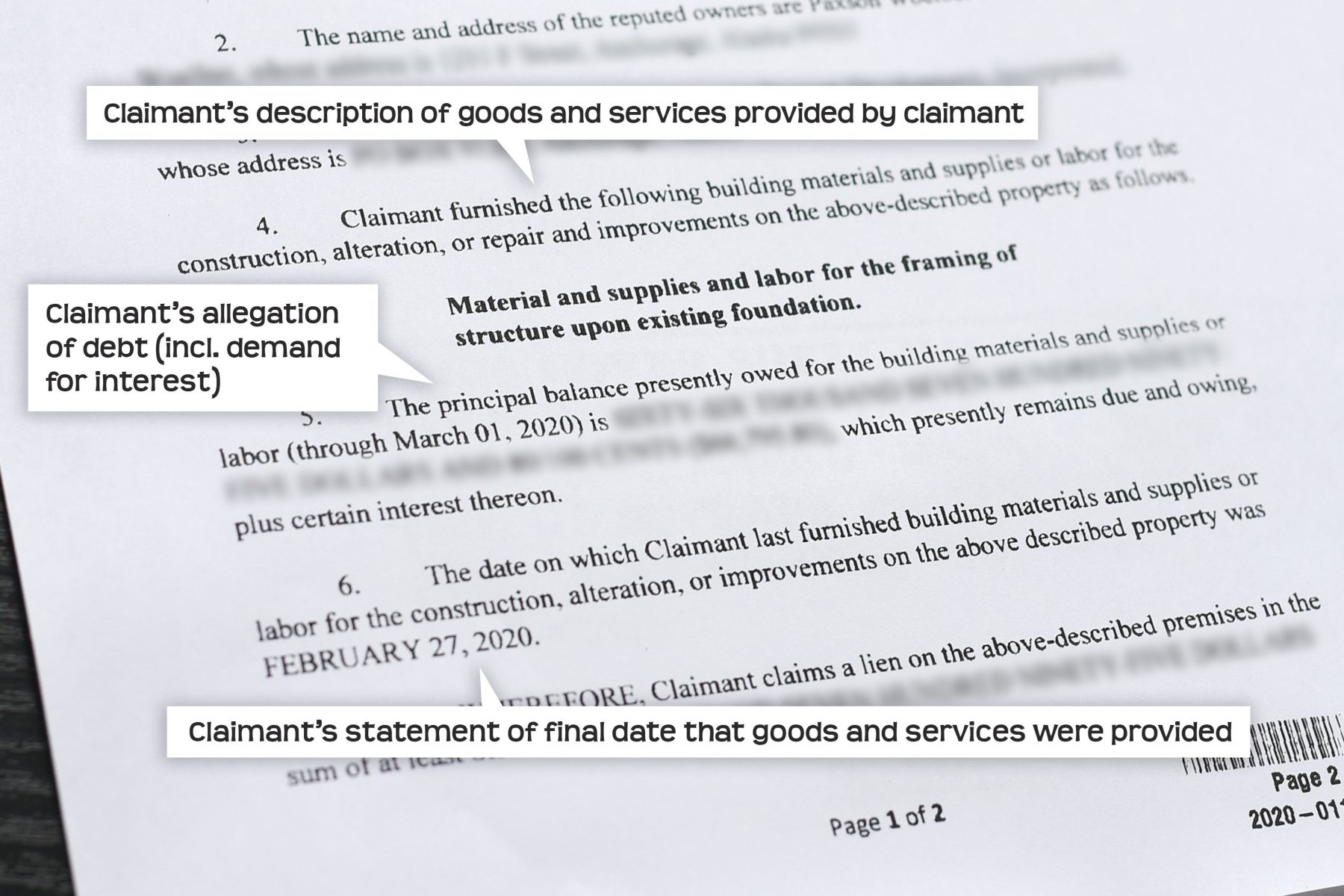 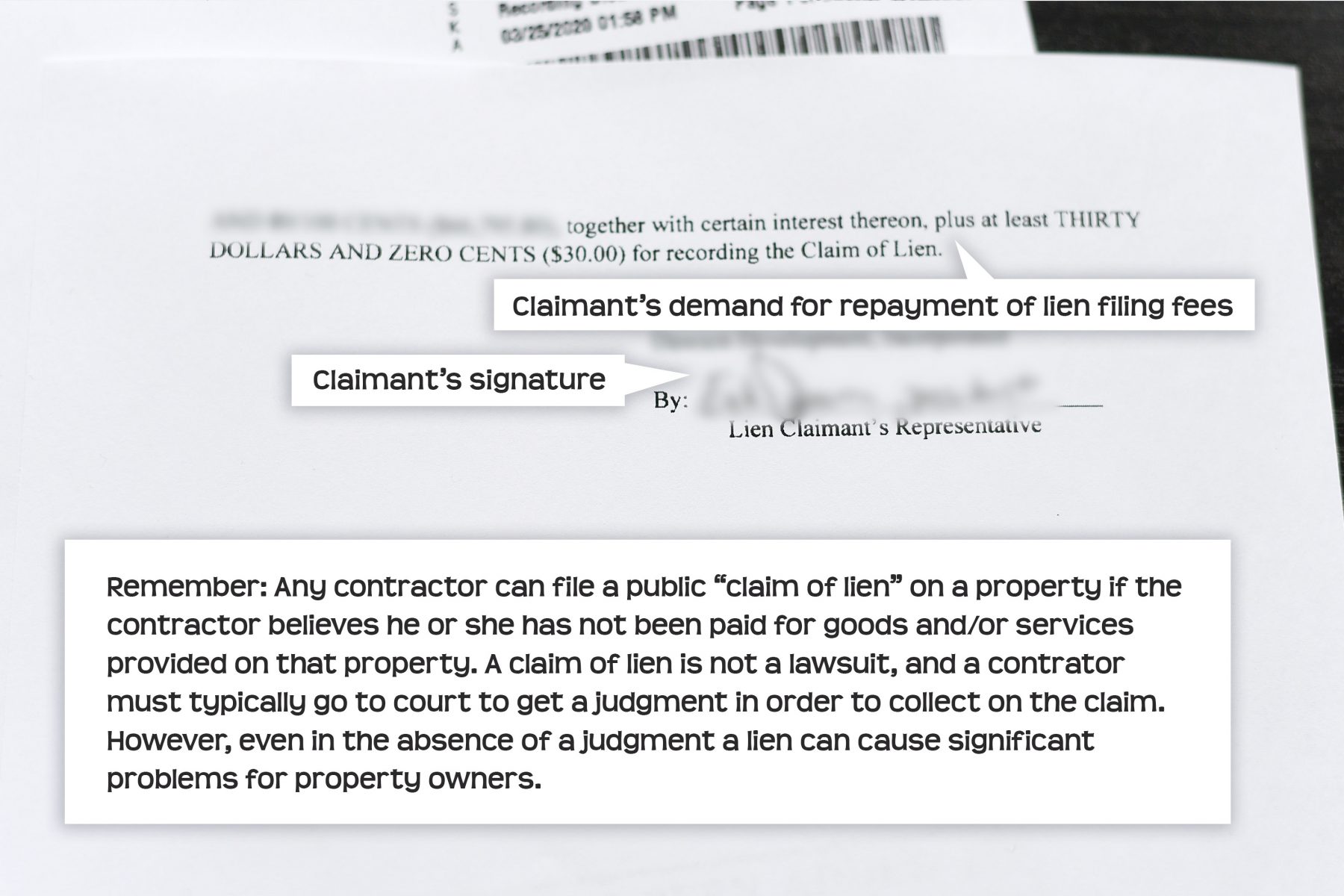 Even if things seem to be going well, owner-builders should be familiar with how liens, lien waivers, and collection on liens works on an owner-builder project. It’s also very important to note any clauses in a contract that deal with liens. This is a complex topic, but these legal issues are often as important as the building process itself–if not moreso. This is obviously not a great thing to have to write about, but I hope these posts help potential owner-builders understand some of the risks and pitfalls in a construction project.