One of the most disappointing things about my framing was the installation of the wall sheathing. Structural wall sheathing is the outermost “skin” of the framing, and is typically made of plywood or OSB. Sheathing locks together different parts of a structure, greatly increasing resistance to lateral forces from wind and earthquakes. As explained in an earlier post, after a lot of thought I spec’d 3/4″ plywood sheathing for my home. This was a big, expensive upgrade over the usual 7/16″ OSB but due to the wind and earthquake risk at my site it was important to me.

Sheathing is typically installed in orderly rows. Instead, my sheathing was cut into a bizarre array of narrow strips and chunks that a licensed framing inspector described as “a random patchwork.” Seams were placed exactly where they shouldn’t be: at the corners of windows and doors, and at the intersections between different parts of the walls. There were big, crooked gaps between sheathing panels, uneven edges, and areas where pieces of sheathing were missing altogether.

Many of the nails used to fasten the sheathing were smaller and weaker than what the plans called for, and the nailing was so haphazard or overdriven that the engineer’s report called it an “abomination.” Seismic straps on the outside of the house were also installed incorrectly, with nails a full inch shorter than the minimum. In fact, the nails were so inadequate that I was able to pull part of one strap (designed to keep the house together in an earthquake!) out of the wall with my hands. 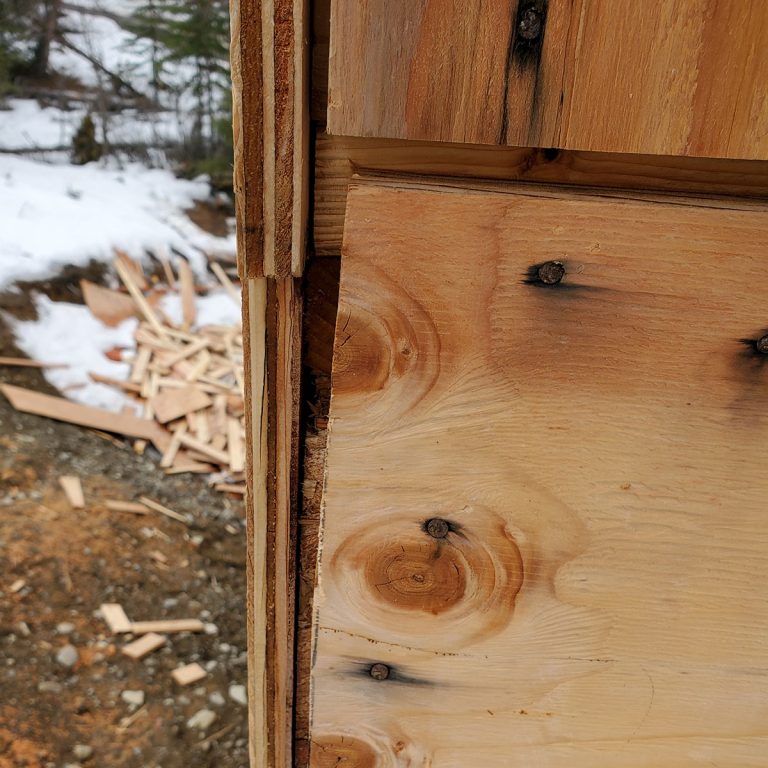 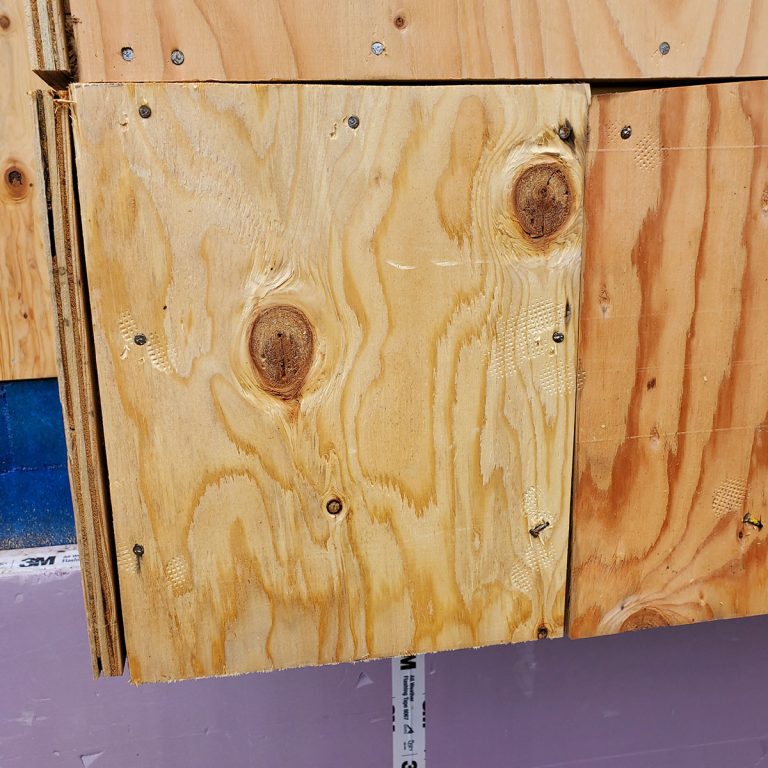 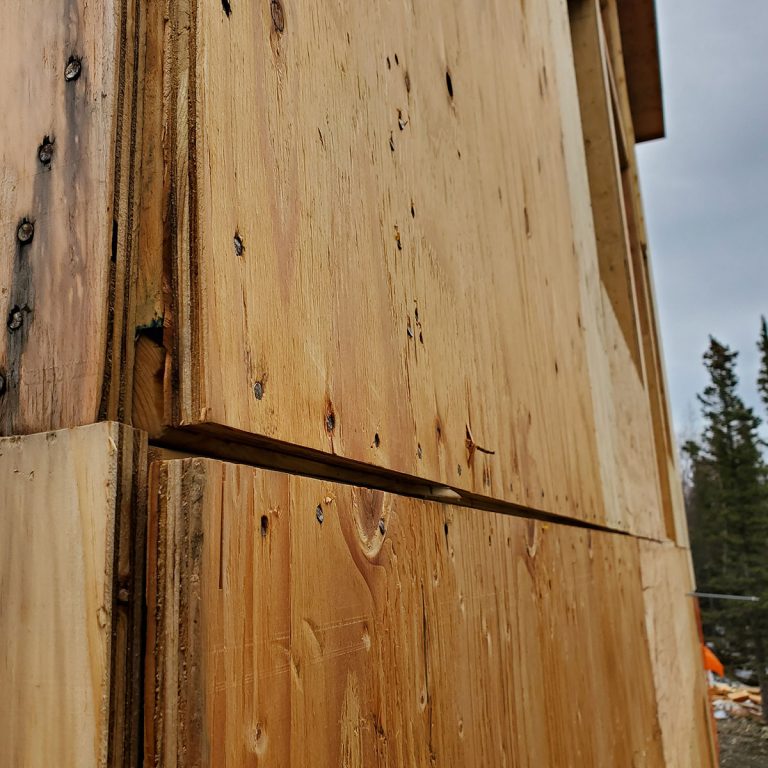 I looked at hundreds of photos of sheathing online and couldn’t find anything like what had been done to my home. As my designer and others pointed out, not only was the sheathing installation structurally bad, but it had actually taken much more work than if they’d just done it right.

The more I learned the weirder it got. On one corner, the framers had sheathed part of the house with tongue and groove flooring. The tongue was clearly visible on one side, and the groove on the other. 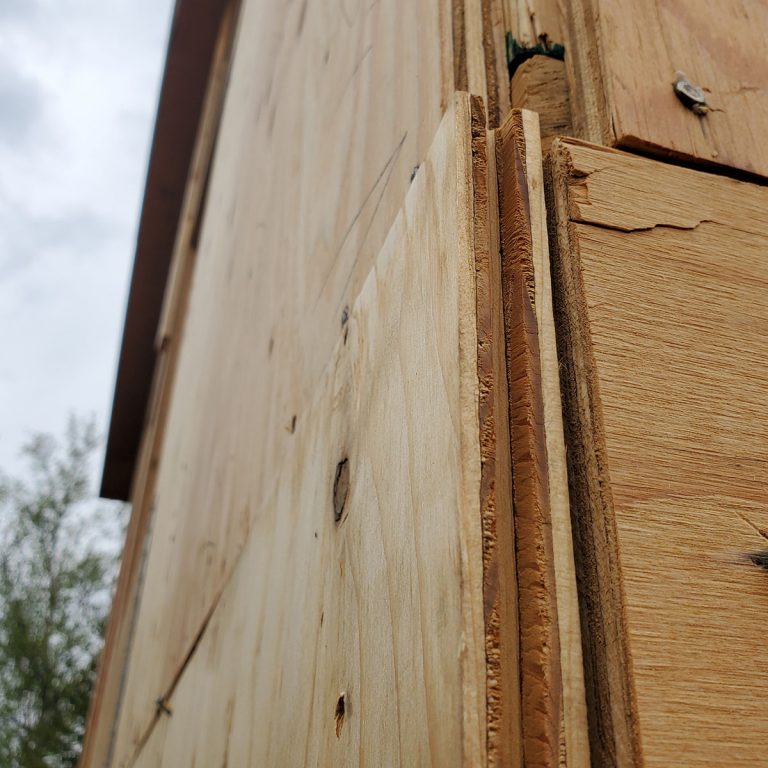 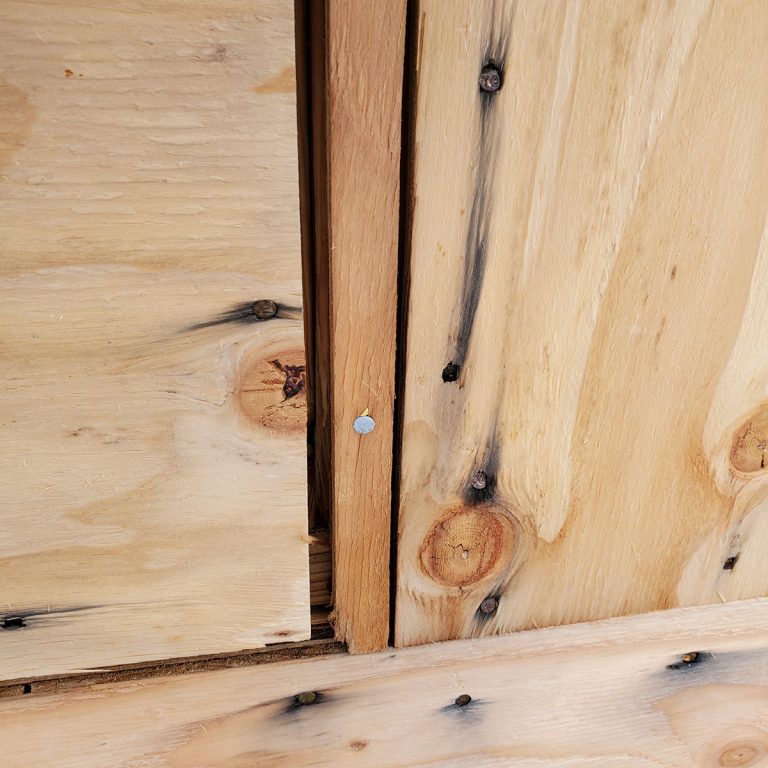 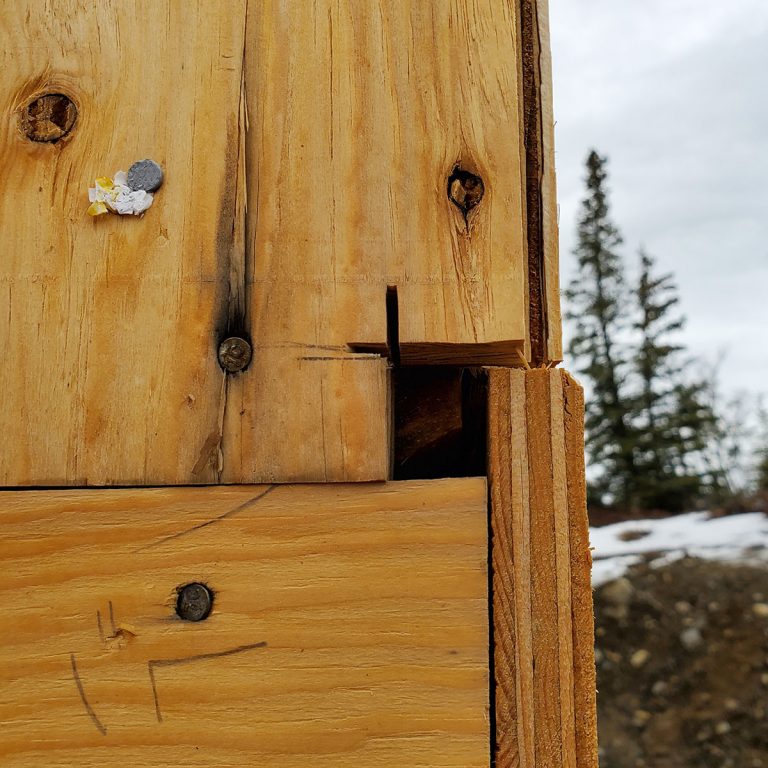 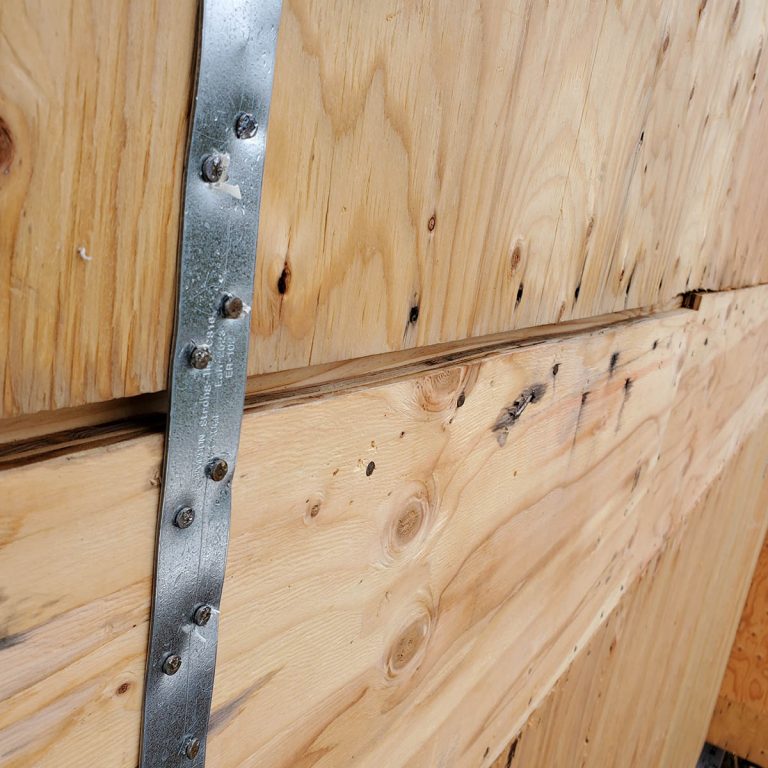 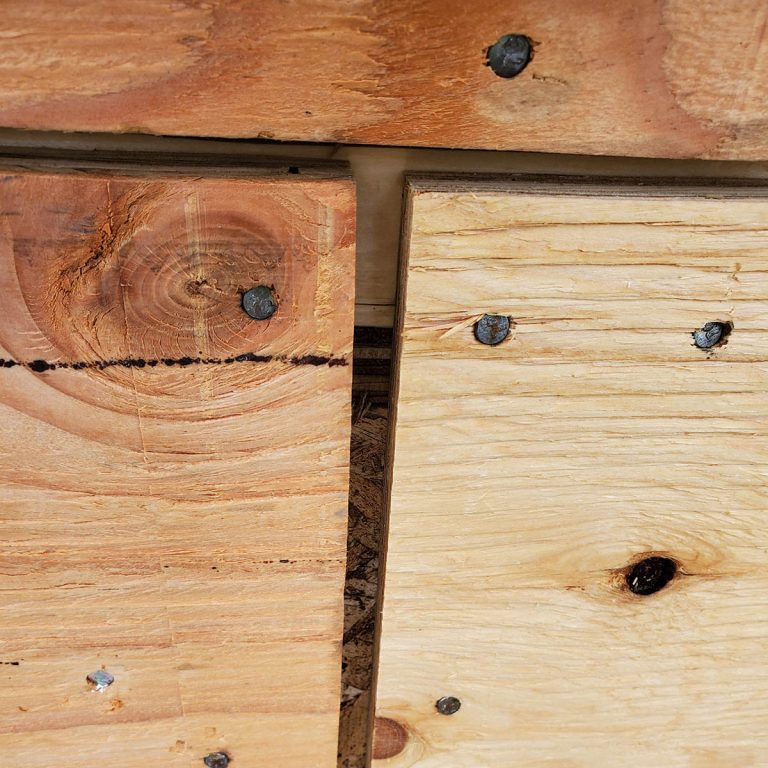 Several people advised me to stop trying to make sense of it. Sometimes all you can do is accept that what’s done is done and move on.